Boxelder Bugs: The Buggiest Bugs of Them All

Boxelder bugs are a nuisance throughout the spring and summer. As temperatures decrease in the fall, boxelder bugs start moving into homes to hibernate—becoming even more of an annoyance. The good news is you can prevent boxelder bugs from entering your home this fall with a few simple steps described in this post.

Adult boxelder bugs are mostly black with reddish-orange accents and red eyes. They average about ½ inch long and have long legs that stick out under their wings.

These bugs have about a 1-year lifespan on average. Many adult boxelder bugs that survive the winter lay eggs after coming out of hibernation in the spring. The eggs hatch about two weeks later, transitioning to the nymph stage of development. The nymphs are tiny (1/16 inch), wingless, and entirely red. As they mature, young boxelder bug shells start to turn black, eventually leaving just small accents of orange around the edges and on the wings.

Don’t mistake boxelder bugs for their black and orange look-alikes, kissing bugs. The kissing bug may look like the harmless boxelder bug, but it is far from harmless. Kissing bugs are nocturnal and feed on animals and people (usually while they’re asleep). The feces of kissing bugs contain a parasite that causes Chagas disease, which can be transferred to people through kissing bug bites. Chagas disease causes fever, a rash, swollen eyes (etc.), and it must be treated with anti-parasitic medication before it causes too much damage. Though Mexico and the Southwest tend to have more cases of Chagas disease than Utah does, Utahns should still be aware of this risk.

During the spring and summer, boxelder bugs invade in droves. They primarily target female boxelder trees because they feed on the seeds and leaves. Sometimes they’ll feed on male boxelder trees or other varieties like ash and maple. Though they congregate in large groups, they cause minimal damage to the plants they feed on. Boxelder bugs are also harmless to humans and animals.

These bugs can travel up to 2 miles in search of food and comfortable, warm places to lounge. Even if you don’t have a boxelder tree in your yard, boxelder bugs may still choose to gather on the warm sides of the house because they are attracted to the heat.

How to Prevent Boxelder Bugs from Entering your Home 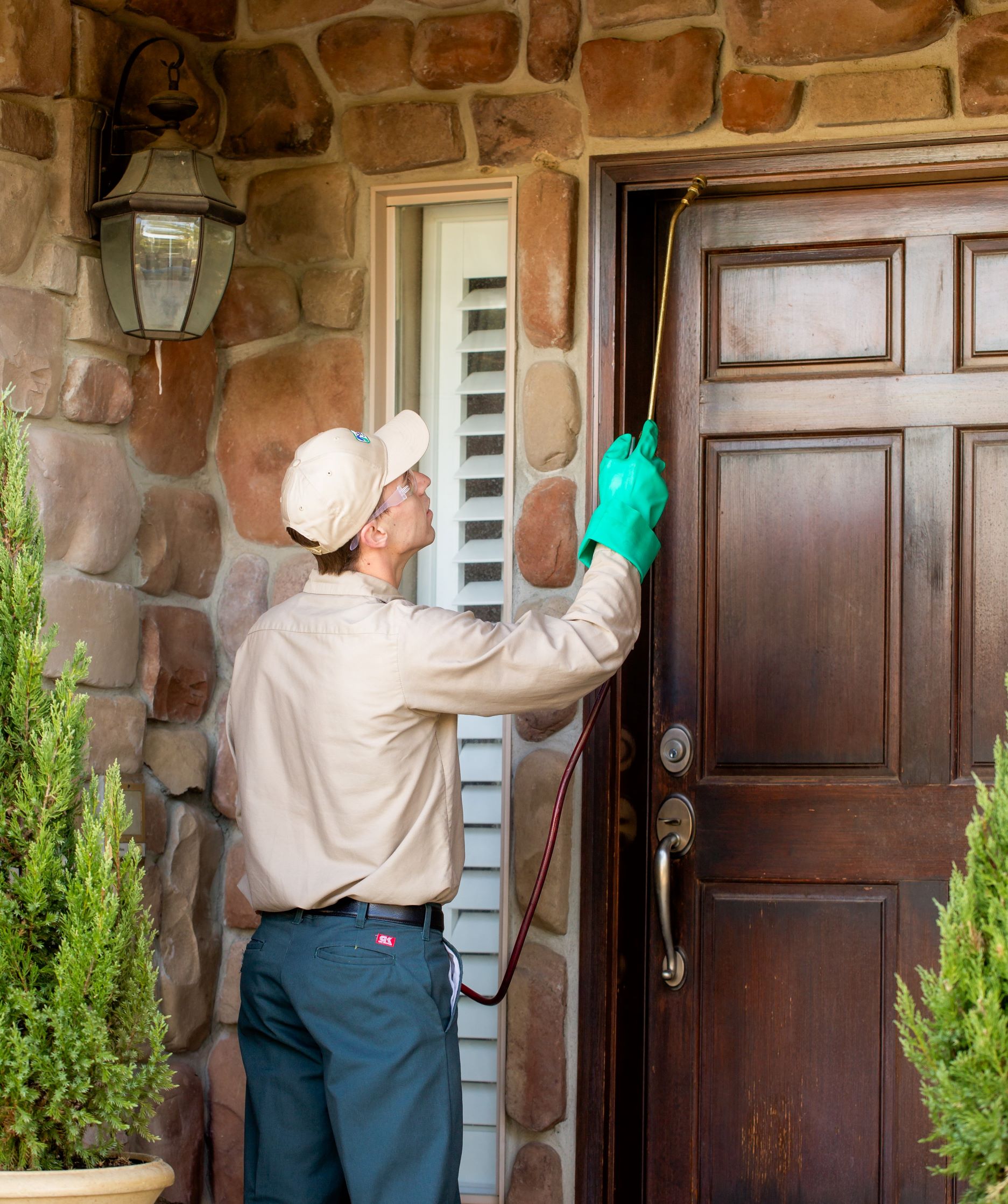 In the fall when trees start to go dormant, boxelder bugs seek out safe places to hibernate—like the inside of your home. To keep them out, try to seal all cracks under doors and near windows. You can also block other possible entrances into your home (like tears in screens) during the fall months.

If you see boxelder bugs in your home in the winter and spring, they have been there since the fall, likely hiding in the walls or attic. The warm spring weather causes them to emerge from their winter hiding places and enter other areas of your home.

After emerging from hibernation, they usually only live for a few days inside separated from their food source. If boxelder bugs are a problem in your home, you’ll likely want to eliminate them as soon as possible because their feces can stain light-colored fabrics and carpet.

Boxelder bugs emit a foul stench when crushed, so the best way to get rid of them is generally to vacuum them up. Some insect control sprays can be effective, but most homemade and store-bought solutions miss the mark. Though store-bought insecticides are usually not strong enough to make a difference against boxelder bugs, professionally applied insect control sprays can help get rid of them.

Stewart’s bug barrier program can get rid of boxelder bugs and other insects in and around your home! Call or text our office at 801-226-2261 for a free quote.

Pro Tips for a Green Summer Lawn in Utah

The Best and Worst Trees to Plant in a Utah Landscape